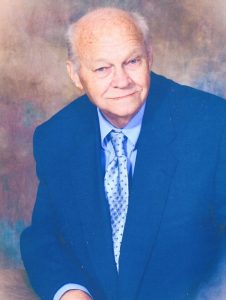 He worked as a maintenance supervisor for Galvin Industries and was a member of North Kannapolis Baptist Church. His hobbies included fixing anything that was broken, especially cars, watching racing and spending time with his family.

Mr. Matlock was laid to rest on Thursday, August 10, 2017, at Whitley’s Funeral Home, in Kannapolis, with a number of friends and family by his side. Rev. Chris O’Guinn conducted the memorial service.

Memorials may be made to: North Kannapolis Baptist Church, 312 Locust St., Kannapolis, NC 28081.

Online condolences may be made at whitleysfuneralhome.com.