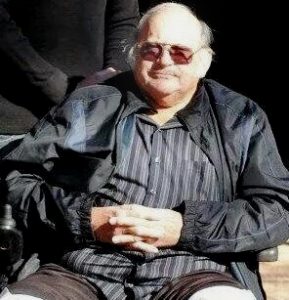 Robert Leroy Raymond, 73, of Taylorsville, went to his heavenly home on Tuesday, January 30, 2018 at his home.

He was born August 13, 1944 in Wyandotte, Michigan. He was the son of the late Robert Leroy Raymond, Sr. and Maxine Helms Alexander. He was retired from MDI in Hickory and was of the Baptist faith.

Those left to cherish his memory include his wife of 42 years, Diane Raymond of the home; children, Cindy Steele of Hickory, and Angela Dawn Kemp of Mt. Pleasant; and a brother, William T. Alexander of Peachland.

The family will receive friends to celebrate Robert’s life on Saturday, February 10, 2018, from 1:00 p.m. – 2:30 p.m., at Alexander Funeral Service, and a private family memorial service will be held at a later date. Inurnment will be with the family.