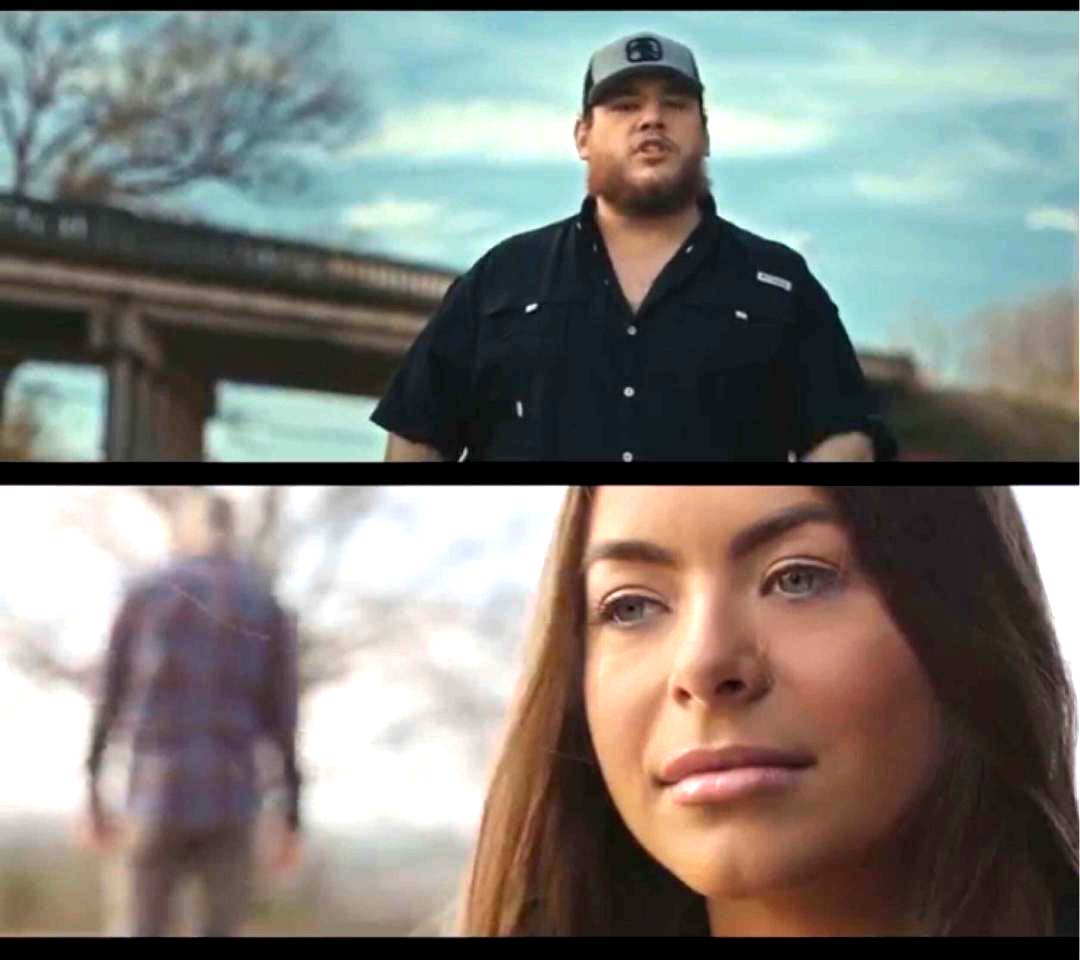 Scenes from Luke Combs “One Number Away” video released January 29.

By D.N. PENNELL, Jr.
Alexander County resident Courtney Little is currently starring in a country music video for one of the hottest acts in Nashville. Little, who is a 2017 graduate of Alexander Central High School, is the lead actress in Luke Combs’ new video for “One Number Away.” Courtney is the daughter of Gail and Buddy Little of the Bethlehem Community.
Combs is a native of Asheville and is currently one of the hottest country music acts in the Music City. His newest video was released on January 29, and Little plays the lead role in the piece.
“Being the lead actress in the Luke Combs’ “One Number Away” music video was so surreal. When I was asked to be a part of it, I was so excited! I mean seriously, who doesn’t love country music and Luke Combs?” Little said. “We worked very hard for a week and filmed many different scenes in the small town of Forest City, NC. My favorite part was the car wreck scene, my special FX makeup was awesome! The video was so amazing and it’s so cool to see all of it come together. I would like to thank everyone for supporting me and congratulating me. I can’t wait for you all to see what is next.”
Little is no stranger to the camera or being in the spotlight. A cheerleader at West Alexander Middle School and ACHS during her school days, she is currently a member of the Charlotte Hornets Honeybees Dance Team. She is joined on the Honeybees squad by older sister Laura. Just last weekend, Little completed her reign as Miss Teen North Carolina United States. She currently resides in Charlotte and plans to enroll at UNC Charlotte next fall.
The video is available to view as several spots online and can be seen on CMT or GAC on cable or satellite TV. To see the video online go to www.lukecombsmusic.com, www.cmt.com, or www.greatamericancountry.com.