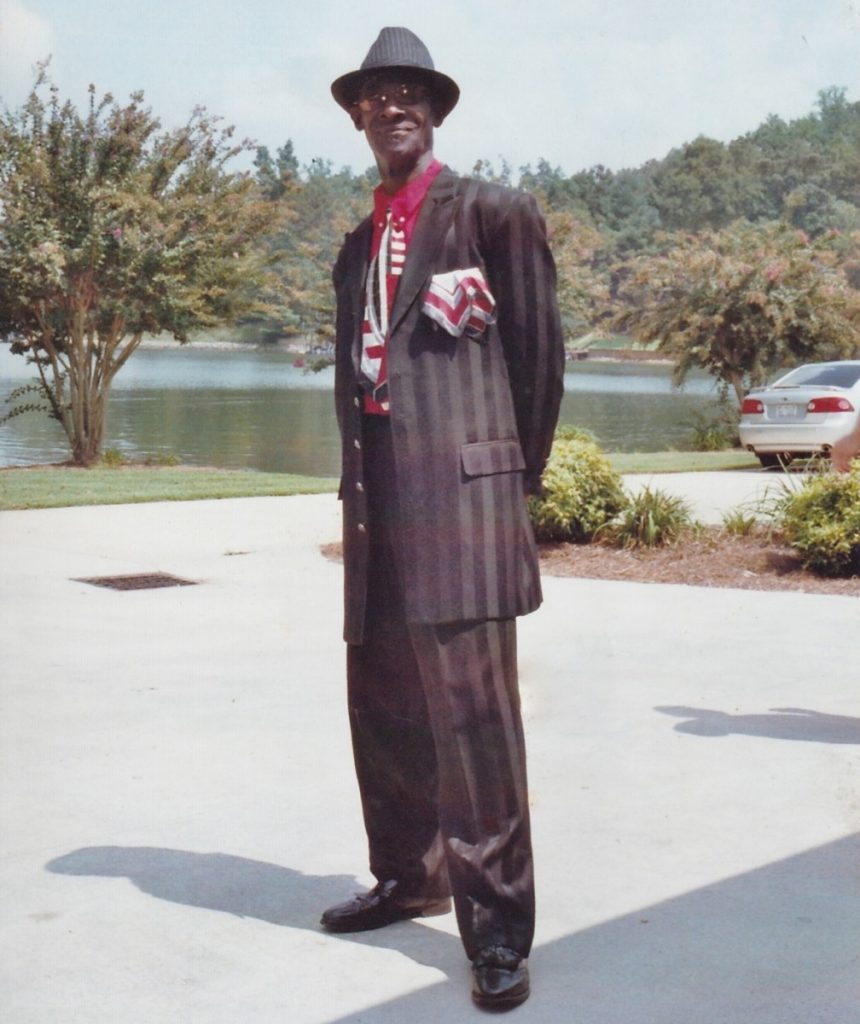 He was born on April 24, 1953, in Alabama, the son of the late Olivia Mae Patton Golightly. During his career, Rufus worked for Tyson in Wilkesboro and Volex in Conover. He honorably served our country in the US Navy. Rufus attended Smith Grove Baptist Church.

A wake for Rufus will be held on Saturday, September 8, 2018 from 12:00 Noon – 1:00 p.m. at Alexander Funeral Service. A memorial service to celebrate his life will follow at 1:00 p.m. in the funeral home chapel with Rev. William Little officiating. Inurnment will be with the family.