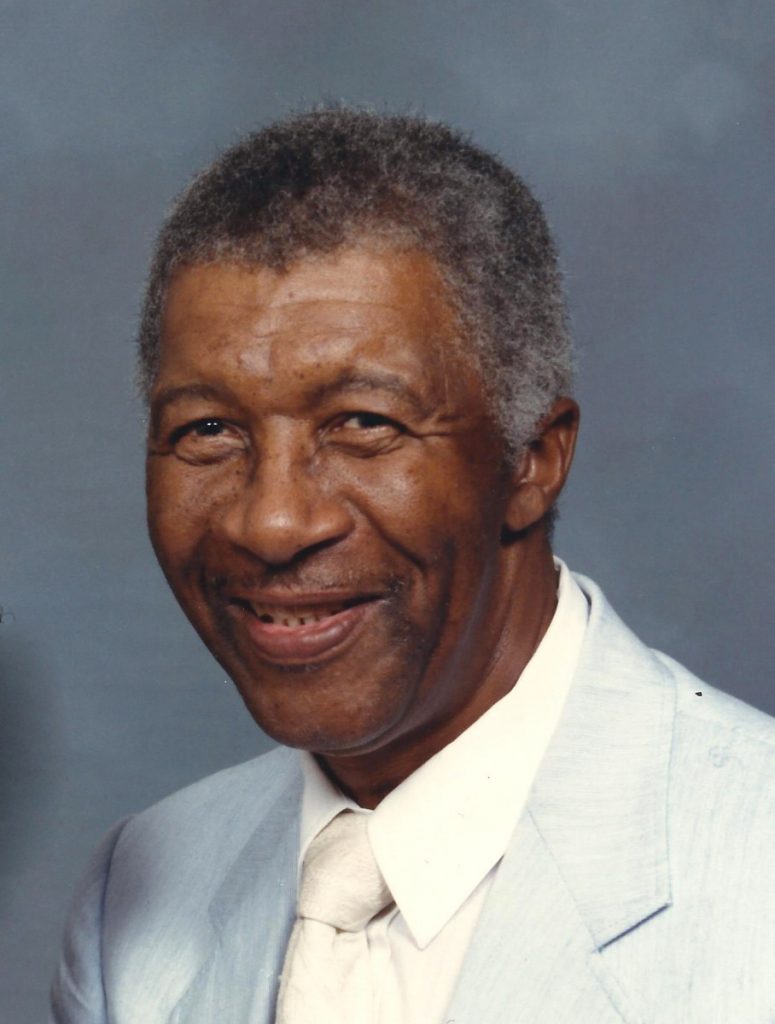 Mr. Hill Junior Dula, 88, of Sunset Drive, Taylorsville, went home to be with his Lord on Saturday, September 15, 2018, at Iredell Memorial Hospital.

Mr. Dula was born July 4, 1930 in Alexander County, the son of the late Thomas Hill Dula and Mary Carlton Dula.

He was a US Marine veteran, who had served during the Korean Conflict. He had worked as a truck driver retiring from Old Dominion Freight Liner and was a member of Emmanuel Missionary Baptist Church, where he served as deacon. He enjoyed his garden, fixing lawn mowers, and tending to cows. He enjoyed spending time with his two grandchildren.

The Home-Going Celebration will be held at 2 p.m., Saturday, September 22, 2018, at Adams Funeral Home Chapel. Rev. Leroy Smith will be officiating, along with Revs. M.T. Clowney, Donald Gray, and Samuel Brent Dula. Burial will follow in the Mount Carmel Cemetery with full military honors accorded by DAV Chapters 84 and 6.

The family will receive friends from noon to 1:45 p.m. prior to the service.

Memorials may be made to: American Kidney Foundation at http://www.kidneyfund.org.

Adams Funeral Home and cremation services is honored to be serving the Dula Family.