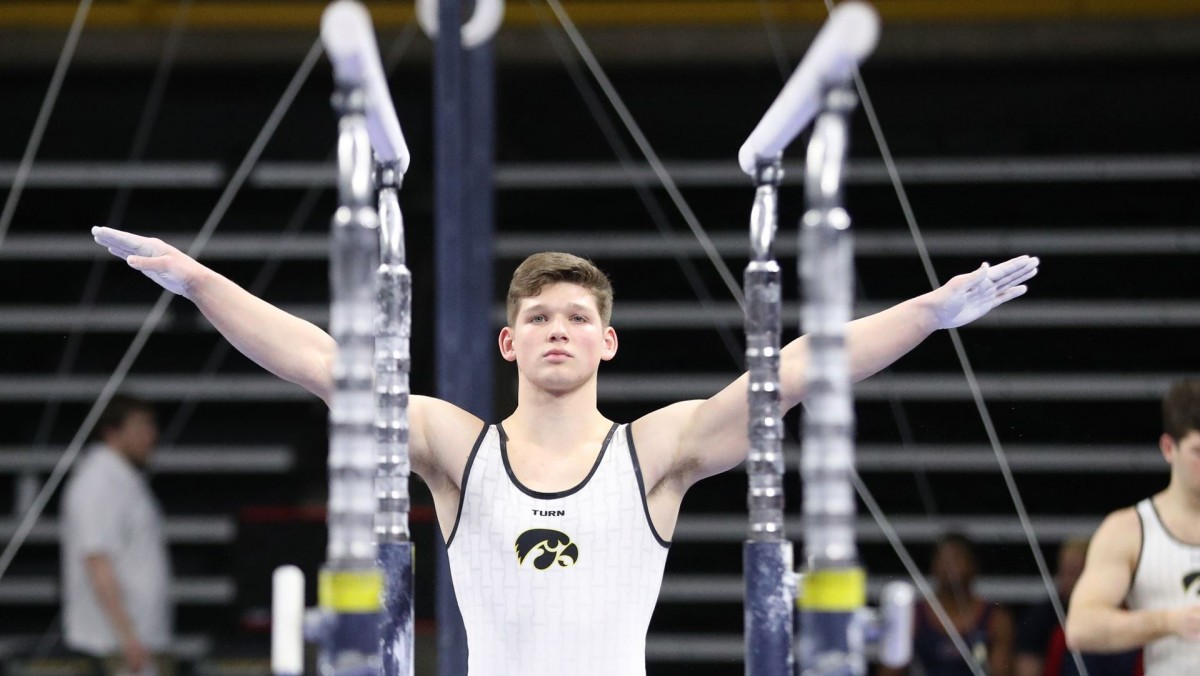 2018 ACHS Graduate Stewart Brown is the son of Kim and Jimmy Brown of Taylorsville.

Brown is the second Iowa gymnast to garner Freshman of the Week accolades this season. Evan Davis earned the honor on Feb. 19.

The Hawkeyes return to Carver-Hawkeye Arena on Saturday, hosting Ohio State at 12 p.m. (CT). Iowa’s three seniors will be honored after the meet.