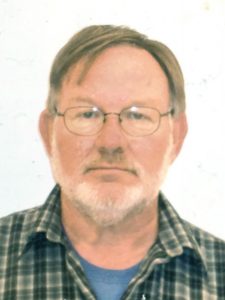 Born June 11, 1941 to the late Earl and Emma Lee Lackey, he was owner of Catawba Welding. He was an avid fisherman and enjoyed scuba diving. He was a licensed pilot and loved to fly.

In addition to his parents, he was preceded in death by his wife, Shirley Lackey.

Visitation will be held Saturday, March 30, 2019 from 2:00-3:00 p.m. at Alexander Funeral and Cremation Service, with services at 3:00 p.m. in the funeral home chapel. Burial will be in Linney’s Grove Baptist Church Cemetery.