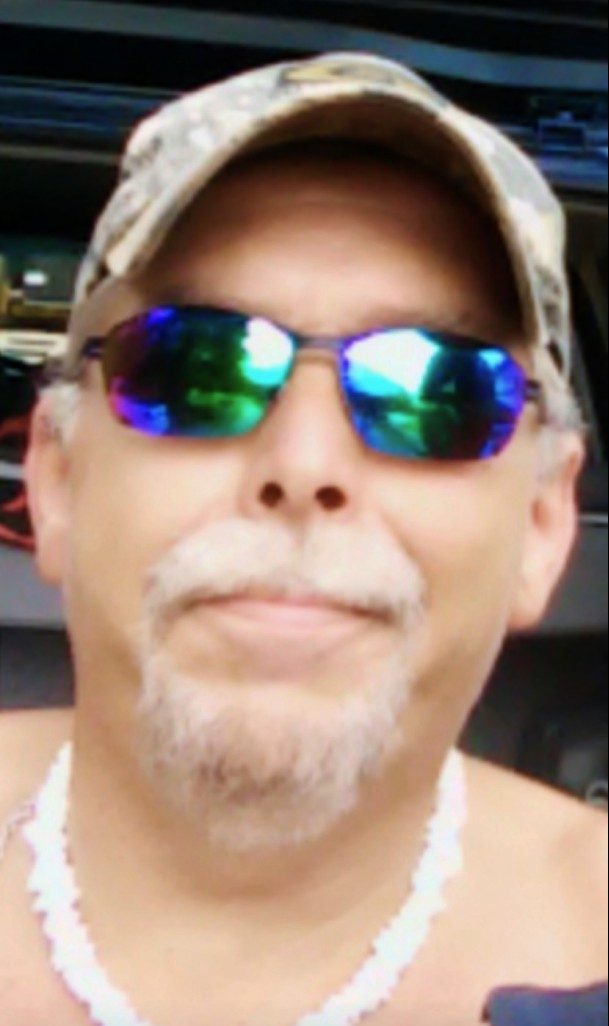 Those left to cherish the memories of David include: the mother of his children, Emma Elizabeth Price, one son, David Marvin Proffitt, Jr. of the home, one daughter, Sara Tedder Milstead (Jason) of Taylorsville, one nephew, Michael Wayne Proffitt of Taylorsville, one brother, Kenneth Earl Proffitt (Theresa) of Vale, three aunts, Alice Reedy of Richlands, Va., Faye Davis Short of Redash, Va., Judy Davis Kiser of Taylorsville one step-brother, Charlie Cordle, Jr., of Raven, Va., along with a number of nieces and nephews.

Visitation for David will be Thursday, July 18, 2019, at Alexander Funeral Service from 6:00 p.m. until 7:15 p.m. with the funeral service following at 7:30 p.m. Pastor Roger Shook will be officiating.