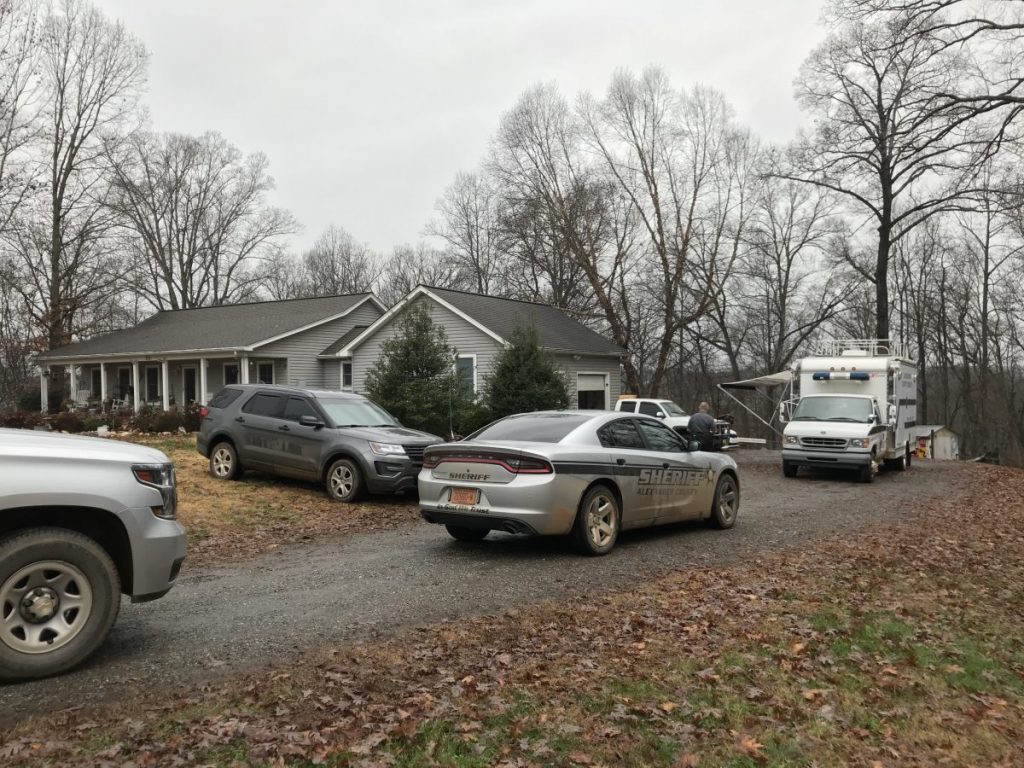 The Alexander County Sheriff’s Office is investigating a deadly shooting which was reported to authorities on Tuesday, Dec. 10, 2019, in Stony Point.

On Tuesday, at approximately 12:32 PM, a call came into Alexander County 911 in reference to a shooting at 711 Spring Pointe Drive in the Stony Point community of Alexander County. Officers arrived on scene and found a white male laying outside near the residence with multiple gunshot wounds to the chest area. The prostrate man was pronounced deceased at the scene by Alexander County EMS. He was later identified as Walter Thurman Minton, W/M, age 41 of Mountain View, NC. 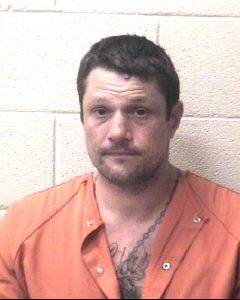 Deputies found Joshua Lee Branch, W/M, age 39, of Stony Point at the scene of the shooting. Branch was detained and transported to the Alexander County Sheriff’s Office, where he was charged with Murder, stated Sheriff Chris Bowman.