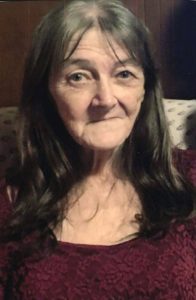 She was born on Thursday, July 24, 1958, in Cleveland County, Oklahoma, to the late Billy J. Meissner and Frankie Elnora Vaughn Meissner.

In addition to her parents, Debi was preceded in death by her second husband, Johnny Coffey; a son, Jason Conklin; and a daughter, Beth Conklin.

Services will be held at a later date.