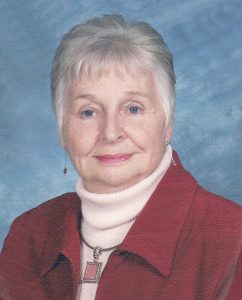 Angell Norine Barnes, 85, of Taylorsville, passed away on June 9, 2020, at her residence, with her children by her side.

She was born to the late John Henry and Ida Pearl Burgess Brown in Alexander County. During her working career, Angell worked as a social worker for the Alexander County Social Services. Angell was a member at Little River Baptist Church, loved to travel, sang with the Singing Seniors, but most of all she loved spending time and being with her family and her grandbabies.