The vehicle stop and search warrant stemmed from an ongoing investigation that began in June 2020 involving numerous agencies, including narcotics officers from the Alexander County Sheriff’s Office who are members of the Department of Homeland Security taskforce.

Agencies involved in this ongoing investigation include: North Wilkesboro, Wilkesboro, Boone, Mooresville and Jonesville Police Departments and the Wilkes, Alexander, Ashe, Surry, Watauga and Yadkin Sheriff’s Offices, North Carolina State Bureau of Investigation and the Department of Homeland Security. The methamphetamine that was seized has a street value of over $2,000,000 and is one of the largest methamphetamine seizures ever in North Carolina, per North Wilkesboro Police Chief Joe Rankin.

As a result of the vehicle stop and search warrant that was served, three individuals were charged and placed under arrest: 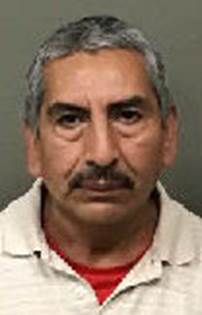 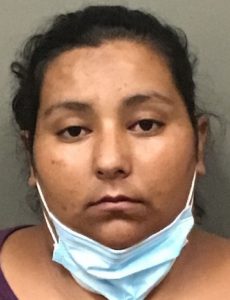 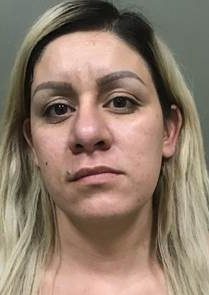 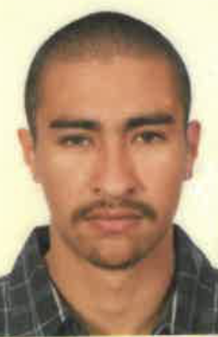 A fourth individual, Jorge Eduardo Gomez, 30, has been identified as a federal fugitive. Anyone with information concerning his whereabouts is asked to call the North Wilkesboro Police Department, Surry County Sheriff’s Office, North Carolina State Bureau of Investigation, or the U.S. Department of Homeland Security.

Sheriff Chris Bowman and the Alexander County Sheriff’s Office are grateful for the opportunity to partner with the Department of Homeland Security, as well as with surrounding law enforcement agencies, to combat the distribution of illegal narcotics in our communities.

Drug enforcement has been and continues to be a top priority for Sheriff Bowman and the Alexander County Sheriff’s Office as a whole. These seizures and arrests are prime examples of the benefits of teamwork and joint-agency operations working together to proactively fight the ongoing influx of illegal narcotics into our area and communities across North Carolina, Sheriff Bowman related. 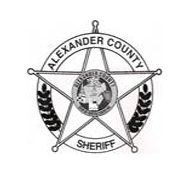