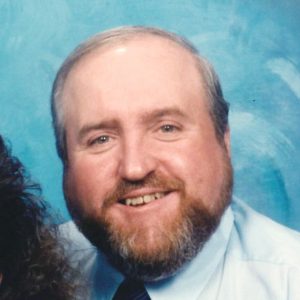 Timothy “Tim” Lee Lackey, 68, of Stony Point, passed away at his residence Tuesday, August 25, 2020 after an extended illness.

Arrangements are incomplete at this time and will be announced at a later date.

Memorials may be given to Hospice of Iredell County, 2347 Simonton Rd, Statesville, NC 28625.