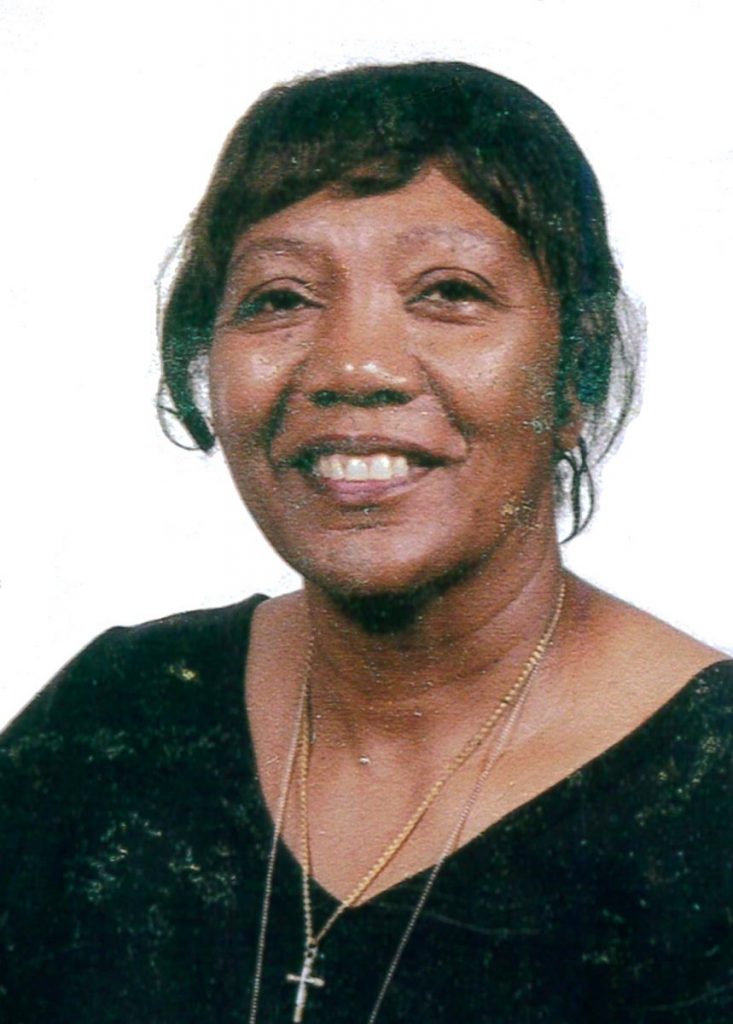 Barbara was born October 14, 1940, in Alexander County, to the late Louella Jones and Arthur Mayes. She was educated at Happy Plains School in Taylorsville. She worked for Hanes Industry for 35 years. She was a member of McQueen Chapel United Methodist Church in Conover.

In addition to her parents, she was preceded in death by her husband of 52 years, Gaither Roosevelt Lineberger, and her brother, Danny Jones.

A Memorial Service will be held Saturday, September 12, 2020, at 1:00 p.m., in the Burke Mortuary Chapel in Newton with Pastor Marcus Ollis and Pastor Cassandra Rawls officiating. Burial will follow at Central Cemetery in Newton. The family will receive friends prior to the service from 12:00 to 12:45 p.m.

Burke Mortuary & Crematory in Newton is serving the Lineberger Family.