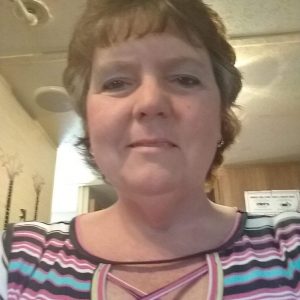 Tina Ann Allen, 52, of Hiddenite, passed away unexpectedly on Thursday, November 12, 2020 in her home at the Hiddenite campground.

Tina was of the Pentecostal faith and will be remembered as a caregiver and for the love she shared with her friends.

A private memorial service for Mrs. Allen will be conducted by the family at a later date.