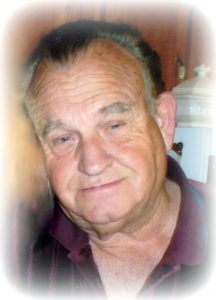 He was born Tuesday, July 21, 1936, in Caldwell County, to the late Horace Henry Braswell and Julia Etta Kelley Braswell.

He was a member of Macedonia Baptist Church. He retired from Furniture Design with Southern Furniture in Conover. He enjoyed traveling and gemstone searching. An avid Country Music fan, he especially enjoyed Blue Grass and song writing. He never forgot a joke.

In addition to his parents, he was preceded in death by a sister, Lena Hall; and four brothers, Owen Braswell, Arnold Braswell, Kenneth Braswell, and Harold Braswell.