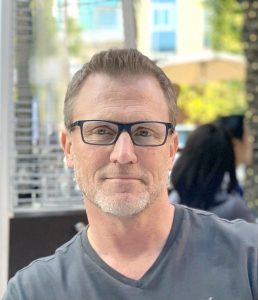 Jeff was preceded in death by his grandparents, Reba and Clifford Price and Evelyn and Charlie Fox.

In addition to his parents, he is survived by his wife, Kristina of San Jose, California, and several aunts, uncles, cousins, and close friends. A dog dad, Jeff is also survived by beloved Jack Russell Terrier, Bella.

A graduate of Alexander Central High School (1987) and the University of North Carolina Asheville (1991), he served as a member of the United States Secret Service from 1994 until 2002. He left the Secret Service in 2002 and spent two years as a member of the US Air Marshals. After leaving the Air Marshals, he worked in different departments of the Federal Government until his untimely death.

A standout baseball player in high school and college, Jeff continued to play the game he loved in various adult baseball divisions. In 2019, he was inducted into the Alexander County Sports Hall of Fame.