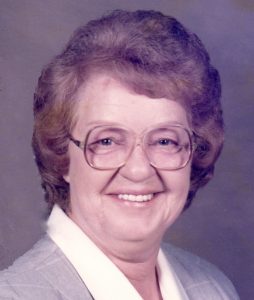 Ms. Smith was born on August 27, 1926, in Iredell County, to the late Joseph Howard and Elsie Griffin Smith. Ms. Smith spent her life as a devoted wife, mother, grandmother, and teacher of her family. She worked at Lewittes Furniture for 38 years and as a supervisor the last 25 of those years. She was always there for advice or a good hug, whichever was needed. She was greatly loved by all and will be missed every day.