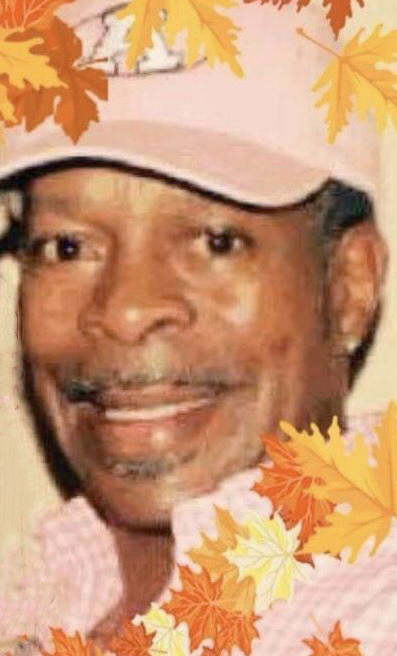 Steven was born June 21, 1960, in Columbus, Ohio, the son of the late Robert Lee Gilliam and Cora Roberson Gilliam.

He worked for Freightliner, in Cleveland, for 26 plus years. He was of the Christian faith. Stevie loved sports, especially Ohio State, San Francisco 49ers, and the Detroit Pistons. He loved his family, his wife, children, and especially the grandchildren.

Including his parents, he was preceded in death by his sister, Vanessa Clodfelter.

A Celebration of Life Service will be held at 2:30 p.m., Sunday, November 28, 2021, at Liberty Grove Baptist Church. Rev. Elliott Boston and Rev. Anthony Carter will officiate.

Memorials may be made to Amorem Hospice Care, 526 Pine Mountain Road, Hudson, NC 28638.

Adams Funeral Home and Cremation Services is honored to be serving the family of Steven “Stevie” Mark Gilliam.