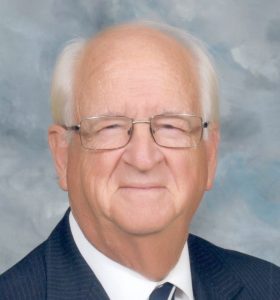 Timothy Allan Glass, age 76, former county commissioner and school board member, passed away unexpectedly on Monday, December 27, 2021, at his residence. Tim was born to the late Vilas Sherman Glass and Treva Ruth Johnston Glass, on June 18, 1945, in Wilkes County, according to obituary information.

A native of Wilkes County, Tim moved to the Taylorsville area when he was five. A 1963 graduate of Taylorsville High School and a 1965 graduate of Wingate College, he also attended UNC-Charlotte for two years. He moved back to Alexander County in the 1960s.

Tim was a poultry farmer and cattle farmer. In the past, he served his community on the Alexander County Board of Education (elected to four year terms in 1972 and 1976), on the Alexander County Board of Commissioners (elected in 1986, 1990, and 1994, serving three four-year terms and also serving as Chairman for three years), and as President of the NC Poultry Federation. He was also an active deacon at First Baptist Church, where he was also a member.

Taylorsville Mayor George Holleman, a classmate of Tim at Taylorsville High School, recalled Tim’s years of service to his family and fellow man. “He was a great public servant, great father, husband, and a great classmate. Back in school, he was always well liked,” said Holleman.

The Mayor also stated that Tim was supportive of locating the Alexander Correctional Institution here, back when the proposal faced much opposition in the community.

Tim was named County Commission Chairman at the December 1991 meeting. He was tapped to lead the North Carolina Association of County Commissioners (NCACC) as President of the group in August 1992. In 1995, he again served as Alexander county commission chairman. He was elected to serve a two-year term on the Board of Directors of the NCACC in August 1995, representing District 13 which is comprised of Alexander, Caldwell, Burke, and Catawba counties.

He was named Outstanding County Commissioner for 1996 by the NCACC, according to The Times issue of August 28, 1996. In presenting the award, Association President Robert E. Hibbitts, Catawba County, stated that Glass was “The epitome of the hard-working, ethical, elected official, often working more hours per week for the county than for his own occupation.”

Soon after being elected county commissioner in 1986, Tim became active in the state association. He co-chaired the Association’s Committee on the Future in 1990 and also was a member of its Legislative Goals Committee later that same year. Glass has spearheaded many major county initiatives during his ten years as commissioner, but four initiatives include:
• Chairing the county’s Criminal Justice Partnership Committee, where he helped secure a state grant to implement a day-reporting center;
• Founding and coordinating the county’s 150th Anniversary Committee;
• Chairing a two-year effort to develop better regional solid waste solutions;
• Establishing an Education Blue Ribbon Study Committee to define education efforts in the county for many years to come. 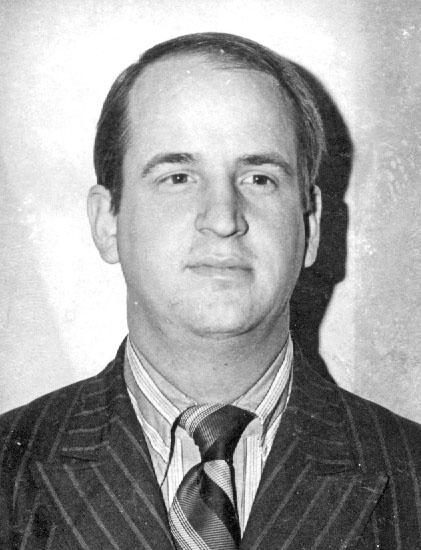 Tim was also involved in other local government activities, including serving on the local health board, the Unifour Solid Waste Task Force, the Unifour Housing Consortium, the Sister Cities Organization, the Year of the Mountain, and the Catawba River Study Committee.

In 1995, County Administrator Charles Mashburn said in a letter to the NCACC that Glass had “Established a standard for remaining courteous and respectful to colleagues in the midst of the most heated debates. He is an artful compromiser but yet has the tenacity and courage to stand alone when necessary to define his principles.”

Mashburn added that Glass is analytical to a fault, “Always evaluating the most efficient and effective services for the citizens of Alexander County. He is known to get out of bed in the middle of the night to work on his list of county projects.”

Tim was appointed to chair an agricultural exchange committee for the Western Piedmont Sister Cities Association to facilitate exchanges between the Unifour and Altenburg, Germany. He was part of the first delegation of Unifour representatives to go to Altenburg in June 1994. Altenburg, in the former East Germany, is located about 30 miles south of Leipzig and 125 miles south of Berlin and is surrounded by some of the richest agricultural land in Central Europe.

In civic and community work, Tim was a charter member of the Little River Ruritan Club. He also was active for many years on the Board of Directors of Sugar Loaf Volunteer Fire Department.
Tim was presented the Order of the Long Leaf Pine Award, one of the highest honors the Governor of North Carolina can bestow upon a citizen. 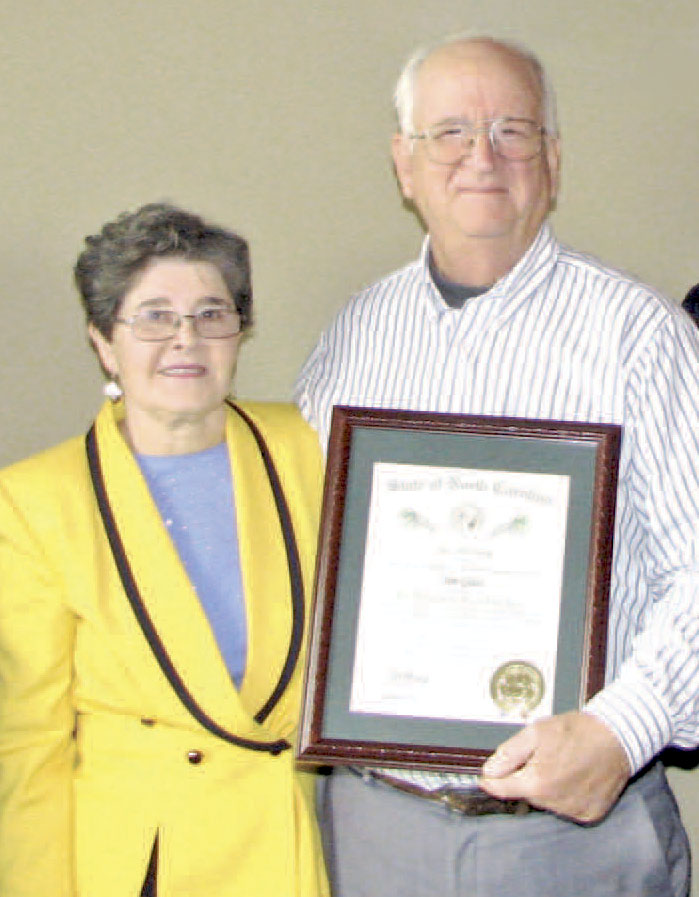 ORDER OF THE LONG LEAF PINE AWARD — Tim Glass received the special Governor’s award, The Order of the Long Leaf Pine, in 2014. He and his wife, Bobbi, are shown above at the award reception on Dec. 9, 2014, at a luncheon at McLindon’s Restaurant at Brushy Mtn. Golf Club.

Long-time friend and Taylorsville High School classmate James “Burkie” Jennings noted that Tim helped originate the Sugar Loaf Volunteer Fire Department in 1975 and served on its Board of Directors.

“This is my impression of Tim as a public servant: he was a quiet, determined leader. Whatever he believed in, whatever he wanted to accomplish, he did it the quiet way…he tried to do it diplomatically. But he was also very staunch in his views. He was a staunch conservative. We talked about that a lot, later in life,” Jennings related.

“His passing left a hole in the soul of Alexander County,” Jennings said.

Taylorsville High School classmate Jimmy Deal noted that he and Tim were both baptized at First Baptist Church in 1951. He recalled that Tim served as Sunday School Teacher, Sunday School Director, Deacon, and Chairman of the Board of Deacons.

“Tim was a very passionate man, a very community-oriented man. He would give you the shirt off his back, if you needed it,” Jimmy Deal recalled. “Tim was worker all his life. His father passed away when Tim was a very young child. Tim and his brothers and sister and his sweet mom, Treva, did a great job growing up, staying involved in school and in the community.”

Deal remembers that Tim worked as a student in school by driving the school bus in high school every morning and afternoon.

In their school days, Davis said that Tim was well liked. Teacher Nancy Smith thought highly enough of Tim to let him borrow her car to go to the prom.

“That was just way out of the ordinary, but that’s what he wore. Everybody else was just wearing blue jeans and plain shirts, dressing nice, but Tim went above and beyond.”

In college, once he transferred to UNC-Charlotte, Tim worked for Carolina Coatings, where he learned to formulate paint.

As adults, Davis worked in the furniture industry and Tim managed the Sherwin-Williams store in Hickory. Wanting a change, one day Davis called up Tim and announced he had quit his job at Lewittes Furniture. Tim replied that he had quit his job at Sherwin-Williams that same day. Soon, the men went into the roofing business, refinishing metal roofs, an association which continued several years until Tim became busier, once he was elected to the county commission.

Including his parents, Tim was preceded in death by his wife of 52 years, Roberta “Bobbi” Glass, one daughter, Rebecca Glass, son-in-law, James D. Nunnaley and one brother, Randall Glass. Full obituary information can be found at this link.