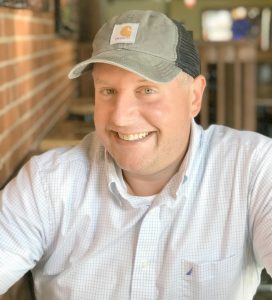 Patrick was born May 9, 1982, in Iredell County, the son of Tony Edwin Lackey and Lisa Rector Lackey.

He worked at Lackey Plumbing in Taylorsville and was of the Christian faith. He loved his children and was an amazing husband, father, and wonderful son. He loved music, Martial Arts, and collecting knives. He was a hard worker.

Adams Funeral Home and Cremation Services is honored to be serving the family of Patrick Ryan Lackey.