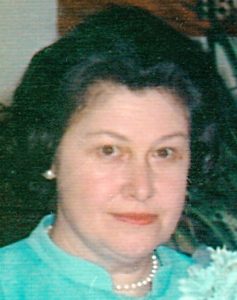 Dora Patricia Betts Sturgill, 88, formerly of Abingdon, Maryland, passed away on Wednesday, October 4, 2017 at her daughter’s residence in Taylorsville.

She was married to Aldred Dayton “Pete” Sturgill, until his death in 2002. They were married 50 years. Dora had worked as a seamstress, waitress, manager, and was a homemaker. She was of the Christian faith.

In addition to her parents and husband, she was preceded in death by two sisters and two brothers.

Family and friends will be invited at a later date to celebrate her life.