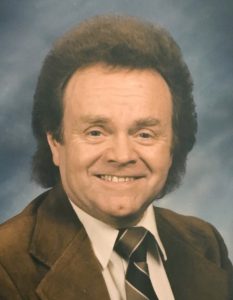 He was a lifelong member of First Baptist Church. Harry’s active career in music spanned more than 50 years with many accolades and recognitions for his musical achievements. In his free time, he enjoyed photography, tennis, music of all kinds, and was an avid Duke fan.

He is preceded in death by his son, David “Davo” Deal.

All memorials may be made to the Music Ministry at First Baptist Church, 321 West Main Avenue, Taylorsville, NC 28681.