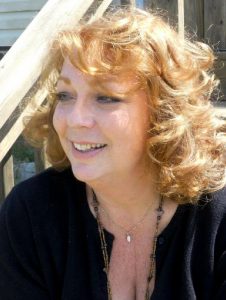 Jane was born January 21, 1957, in Rockford, Illinois, the daughter of the late Edward Leo Sowards and Gweneth Brown Neilson.

She had worked as a medical secretary for 25 years. She was a talented artist, gourmet cook, and loved to garden. She was a mom to many and a big fan and supporter of upcoming artists. She never met a stranger and never gained an enemy.

Adams Funeral Home and Cremation Services is honored to be serving the Sowards Family.