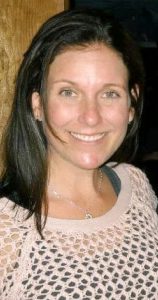 Jessi was followed in death by her father, Ed Shook, and her beloved fur baby, Lulu.

No services are scheduled at this time.

Memorials may be made to honor Jessi to the charity of your choice.