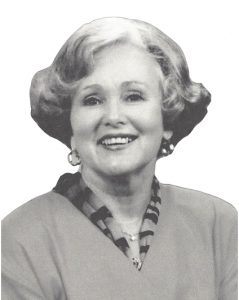 Ruth was born on November 3, 1924, in Stony Point, to Thomas Marsh Hammer and Sarah Margaret Hammer.

In addition to her parents, Ruth was preceded in death by her husbands, Rev. William Otha Warren and Bobby G. Hagler; her sister, Bertha Mae Cockrell; and brother, Thomas Paul Hammer.

Ruth enjoyed many years living in Hiddenite and Taylorsville, and Daytona Beach, Florida, before moving to Charlotte in 2011 to be near family.

The family will hold a private memorial service.