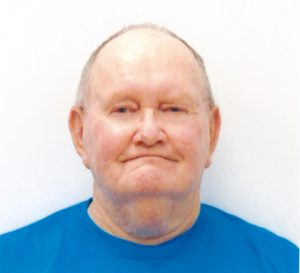 Dennis Eugene VanHorn, 69, of Bethlehem, passed away at his residence on Wednesday, May 8, 2019.

Born to the late William and Mary Helen VanHorn, Dennis served in the U.S. Navy and was retired from General Motors auto industry. He was a very charismatic man, loved camping and hunting, and believed in working hard.

Along with his parents, Dennis was preceded in death by his sister, Deborah Conlin of Newfane, New York.