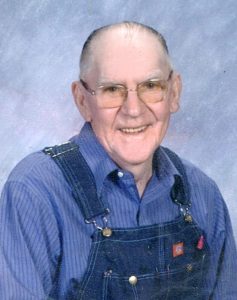 Lindsay was born November 20, 1931, in Alexander County, the son of the late William McKinley Herman and Lelia Pennell Herman.

He had worked for Hickory White Furniture for over 40 years and was a member of Poplar Springs Baptist Church. He enjoyed going coon hunting and going to flea markets. He loved his family, especially his grandchildren and great-grandchildren.

Memorials may be made to: American Heart Association @ www.heart.org.