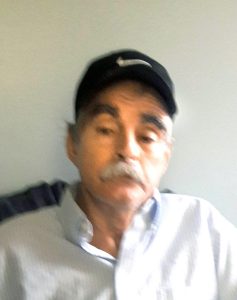 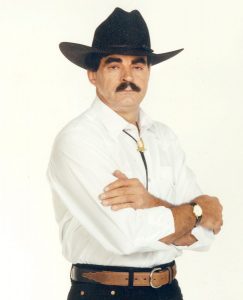 Glenn was born April 13, 1947, in Caldwell County, the son of the late John Raymond Pennell and Ruth Barlowe Pennell.

He was employed with Schneider Mills for 39 years and was of the Baptist faith. He was a musician and a very talented man, who also enjoyed singing.

Including his parents, he was preceded in death by a sister, Ann Wright.

Those left to cherish and honor his memory include a daughter, Tracy Poarch (Mark) of Hudson; bonus daughter, Pamela Greene of Taylorsville; bonus son, Rodney Blankenship; grandchildren, Dylan, Bailey, and Carly; two great-grandchildren on the way, Briggs and Callie; bonus grandchildren, Sierra, Savanna, and Alexander; brother, Wayne Pennell of Lenoir; and the love of his life, Betty Gendron.

The family of Glenn Edward Pennell would like to invite everyone to a memorial service on Saturday, April 17, 2021, from 2:00 p.m. until 4:00 p.m., at the Adams Funeral Home Chapel. Come and join us to celebrate this wonderful man’s life.

Adams Funeral Home and Cremation Services is honored to be serving the family of Glenn Edward Pennell.