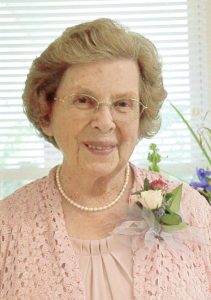 Born July 24, 1929, in Iredell County, she was the daughter of the late Wade Allison Sloan and Annie Martin Sloan. She was married to James Haskell Sprinkle and they shared 47 years together, until his passing in 2000.

Katherine was a graduate of Central High School and Appalachian State Teachers College. She retired after 30 years of teaching in the Alexander County School System. She was a faithful member of Fairview Baptist Church and served in many activities as long as her health permitted.

In addition to her husband, she was preceded in death by a son, Billy Lynn Sprinkle; infant twin Jordan granddaughters; her sisters, Yvonne Gibson and husband Jack Gibson, and Ruby McLain and husband Rev. James McLain; and brothers-in-law, Clarence Donahue and Donald K. Zigler.

A graveside service will be held at 4:00 p.m. on Wednesday, April 14, 2021, at the Fairview Baptist Church Cemetery in Hiddenite with Rev. Durant Barr officiating. The family will receive friends following services.

In lieu of flowers, memorials may be made to the Fairview Baptist Church Cemetery Fund, 41 Center Church Rd, Hiddenite, NC 28636.

Bass-Smith Funeral Home in Hickory is serving the Sprinkle Family and online condolences may be sent to www.bass-smithfuneralhome.com. 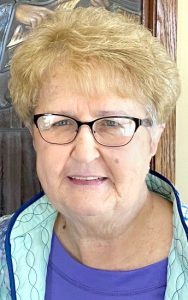 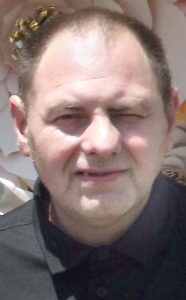