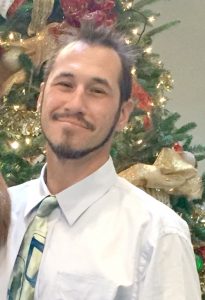 Jason was born July 24, 1977, to Wanda Parkhurst and the late Jeffery Parkhurst. He was of the Christian faith and attended Crosspoint Church in Taylorsville.

He attended Bethlehem Elementary School as a child and attended Alexander Central and South Caldwell High Schools. He earned a GED from Caldwell Community College.

Jason loved his family and was incredibly proud of his nephews and niece. He enjoyed working outside and had a life-long love and passion for the water, whether it be on the lake or relaxing by the ocean.

In addition to his father, Jason was preceded in death by his grandfathers, Charles Parkhurst and Gene Willis.