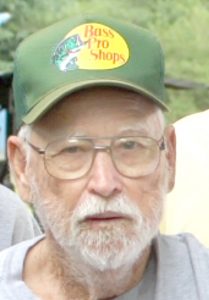 Babe was born on August 26, 1941, in Catawba County, to the late Jesse Monroe Fox and Suma Fox. Babe was an avid hunter and fisherman. He loved being in the outdoors. He worked in the furniture industry as an upholster for most of his life.

In addition to his parents, he was preceded in death by three brothers, “Big Will” J.C. Fox, Jimmy Fox, and Donald Ingram; and a sister, Martha Robinette.

A graveside service will be conducted Thursday, October 14, 2021, at 3:00 p.m., at Stony Point Baptist Church Cemetery. Rev. Barry Greer will officiate. The family will receive friends at the home after the service.