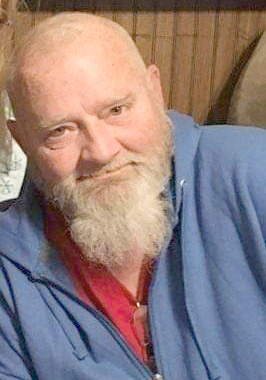 He was born to Howard Lee Baker and Kathy Arnold Moore on November 29, 1969, in Berrien, Michigan. Mr. Baker was of the Christian faith. During his free time, he enjoyed hunting, fishing, working on cars, and driving a truck.

He was preceded in death by his mother, Kathy Ann Moore; two sisters, Jody Fox and Christina Baker; a niece, Ayla Shook; and a great-nephew, Isaiah Walkden.

The funeral service for James will be held Wednesday, January 19, 2022, at Alexander Funeral Service, at 6:00 p.m. Rev. Paul Schronce will be officiating. Inurnment will be with the family.