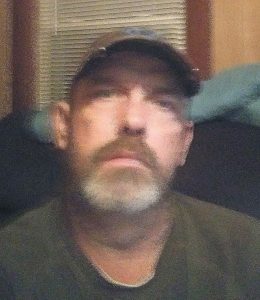 James A. Mecimore, 46, of Conover, passed away Thursday, February 14, 2019 at Duke University Hospital in Durham.

He had worked as a machine operator for Carolina Container in Hickory and was a member of Oakwood Baptist Church. He loved to hunt and fish and was an outdoor sportsman. He enjoyed playing ball, liked to go camping, traveling and pitching horseshoes.

He was preceded in death by his wife, Donna Lynn Mecimore.

A memorial service will be planned at a later date.

Memorials may be made to: Adams Funeral Home, PO Box 937, Taylorsville, NC 28681 to help the family with final expenses.

Adams Funeral Home and Cremation Services is honored to be serving the Mecimore Family.