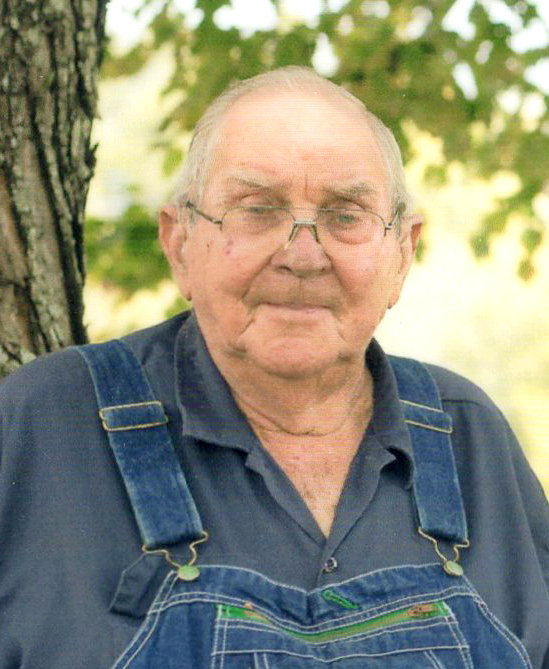 Ralph William Herman, 83, of Taylorsville, passed away on Friday, May 28, 2021, at his home after a period of declining health.

Ralph was born August 31, 1937, in Alexander County, the son of the late George Herman and Ruth Reese Herman.

He retired from Nu Mode Frame Shop in maintenance. He was also an operator of heavy equipment and enjoyed sawmilling. He was a life-long member of St. Luke Lutheran Church. He was one that shared a lot of wisdom and enjoyed loving on his grandchildren. He loved his 1957 Cameo Pickup, enjoyed making molasses for over 50 years, and also gardening.

Including his parents, he was preceded in death by a brother, Ervin Herman.

The funeral service will be held at 4 p.m., Monday, May 31, 2021, at St. Luke Lutheran Church. Pastor Andrew Miller will officiate. Burial will follow in the church cemetery. The family will receive friends from 2-4 p.m. prior to the service.

Adams Funeral Home and Cremation Services is honored to be serving the family of Ralph William Herman.